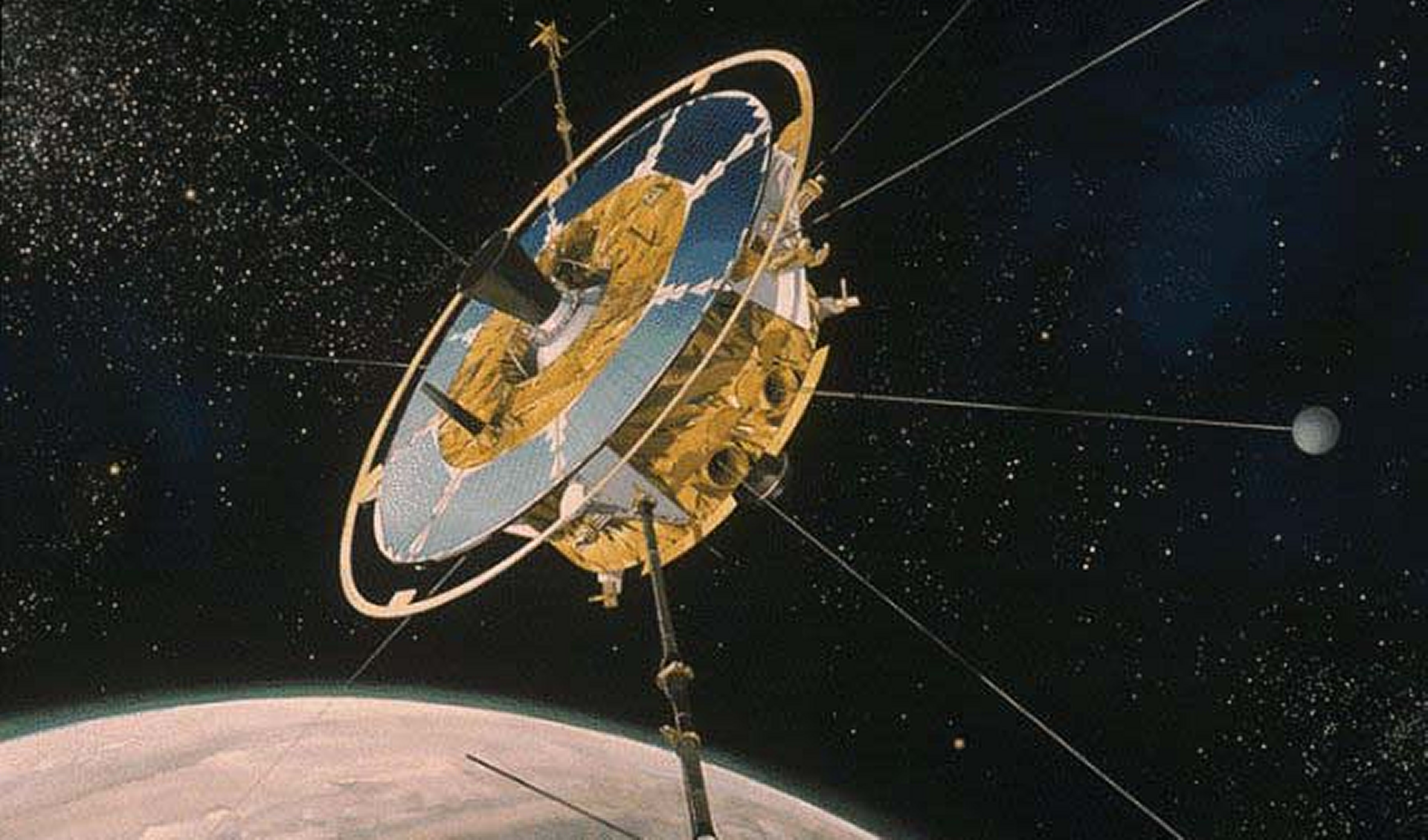 FREJA imaged the aurora and measured particles and fields in the upper ionosphere and lower magnetosphere.

Swedish, German, Canadian and U.S. instruments were flown on the satellite. The satellite was in operation for about 1400 days.

OHB Sweden (then part of the Swedish Space Corporation, SSC) was the Prime Contractor.

The Freja mission was financed by the Swedish National Space Board, SNSB.

The FREJA magnetospheric research satellite was launched on October 6, 1992 as a “piggyback” payload on a Long March 2C (CZ-2C) rocket from the Jiuquan Satellite Launch Center in China.